An inspiring new anthem—for all of us 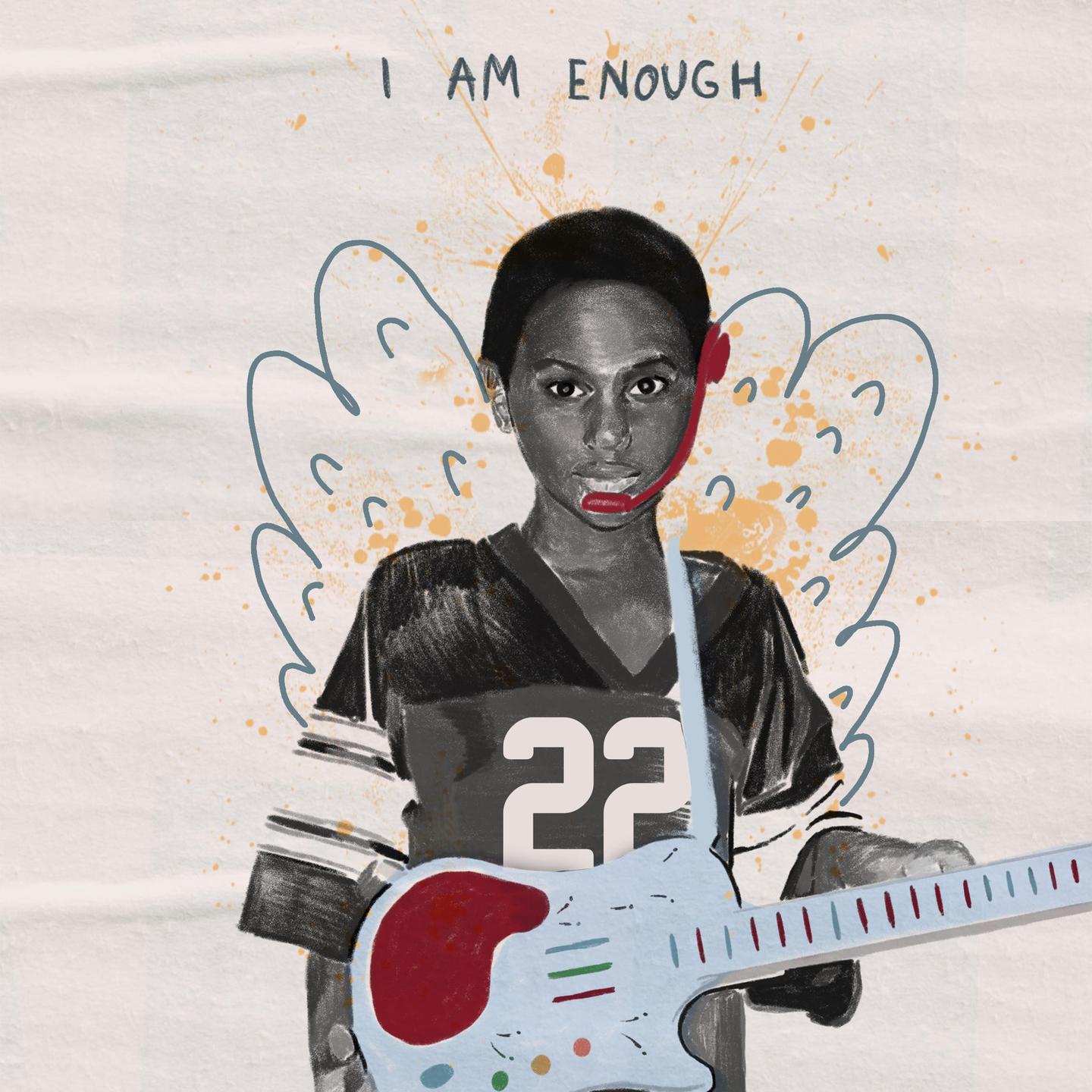 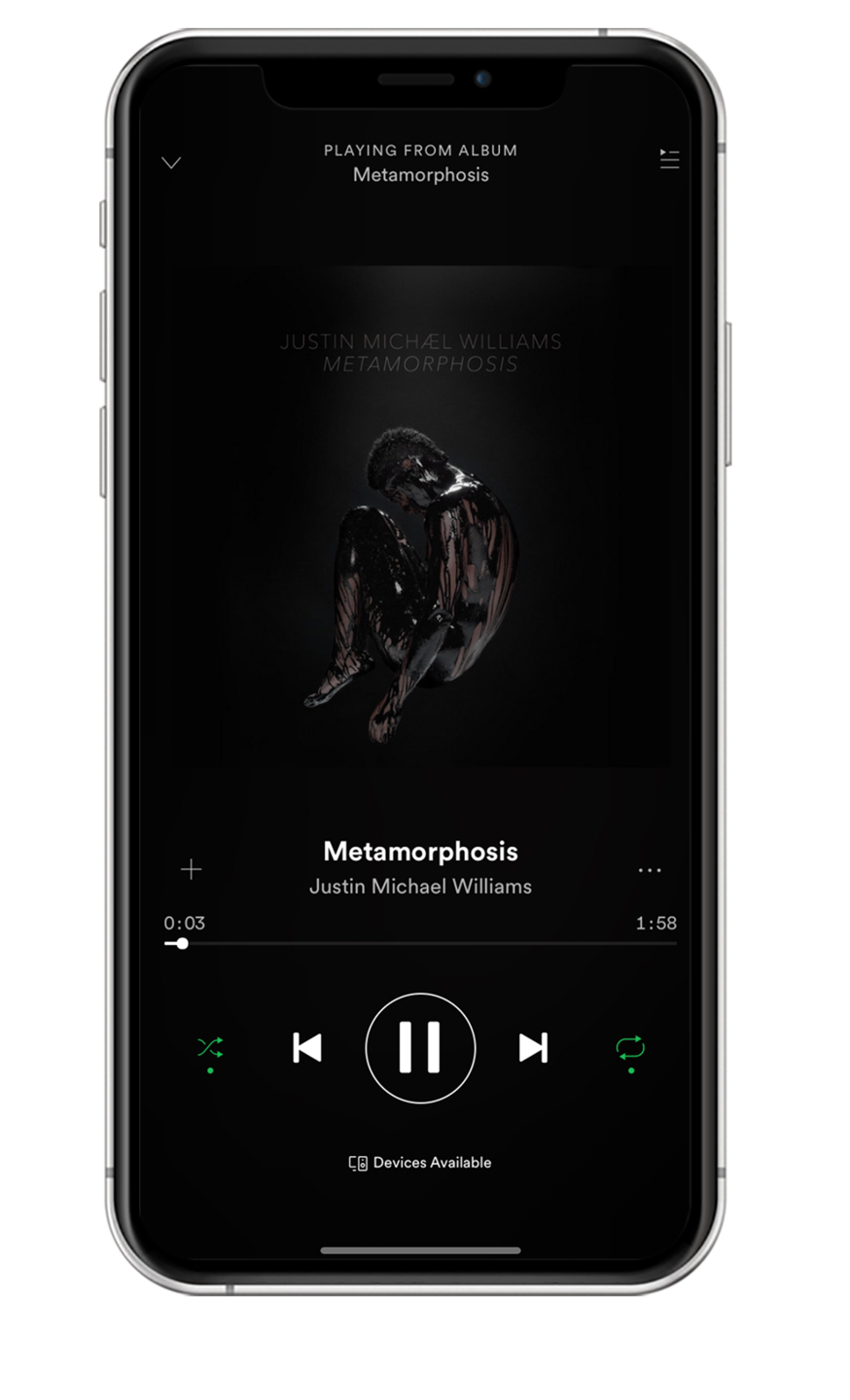 When he was younger, Justin always wanted to be a singer, but a lifetime of being bullied, teased, and abused, made him give up his dream. Then after a seminal moment with his dying grandmother, Justin woke up—and his debut album Metamorphosis premiered in the top 20 of the iTunes charts next to Britney Spears and Taylor Swift. This album is for all of us—for people who are ready to transform their pain into power, stop holding themselves back, and step into the lives we were born to live.

"I’ll never forget the moment I saw my name on the charts next to Britney Spears and Taylor Swift. In that moment, I knew I made my grandmother proud."

Justin’s first video. In honor of his grandmother and all those who we’ve lost too soon.

Explores the topic of body image and self-comparison

A special project for PRIDE month, raising money for LGTBQIA+ youth in partnership with the IT GETS BETTER Project. 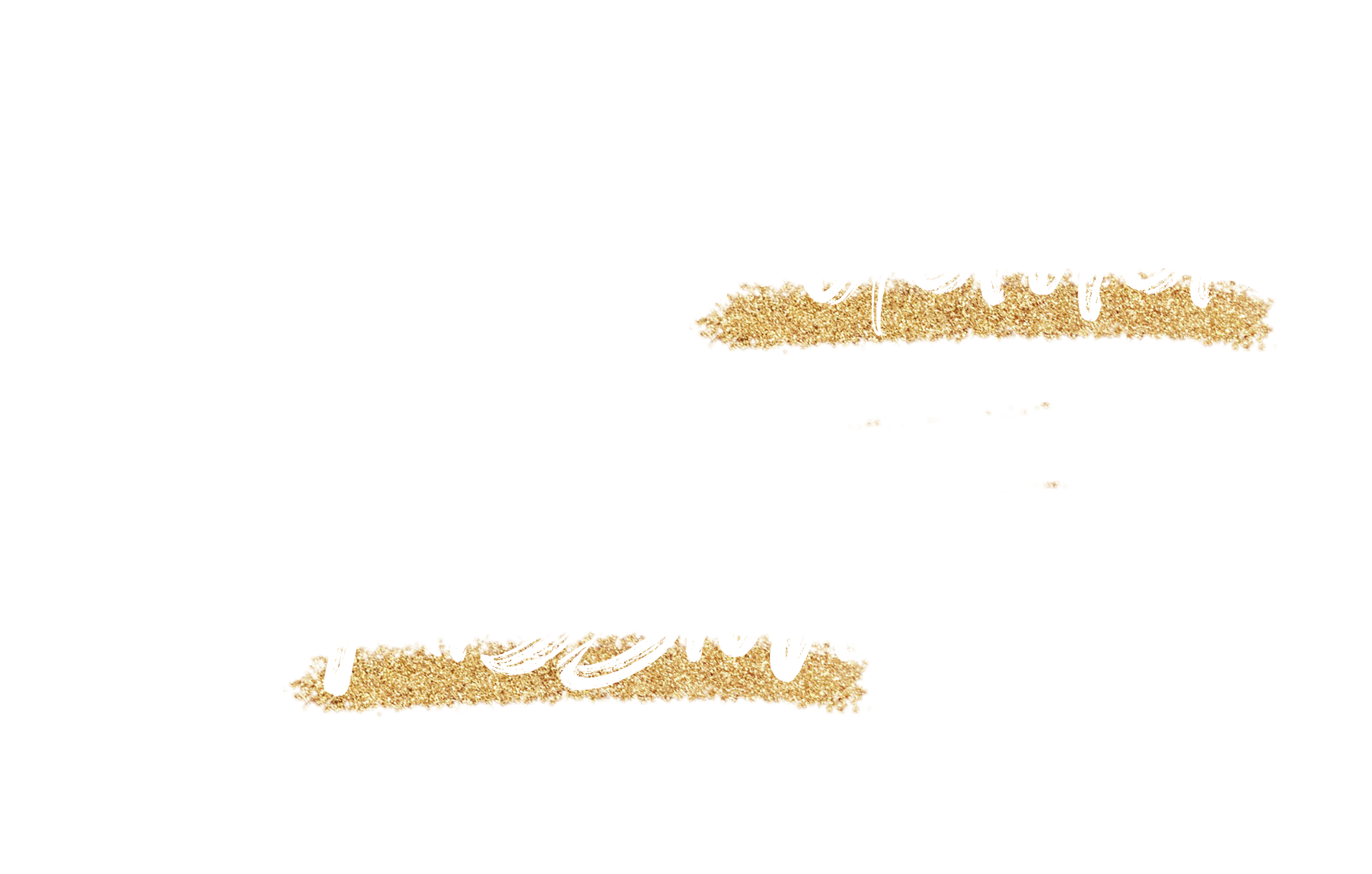